Get fresh music recommendations delivered to your inbox every Friday.

from america'd by Ben Sommer 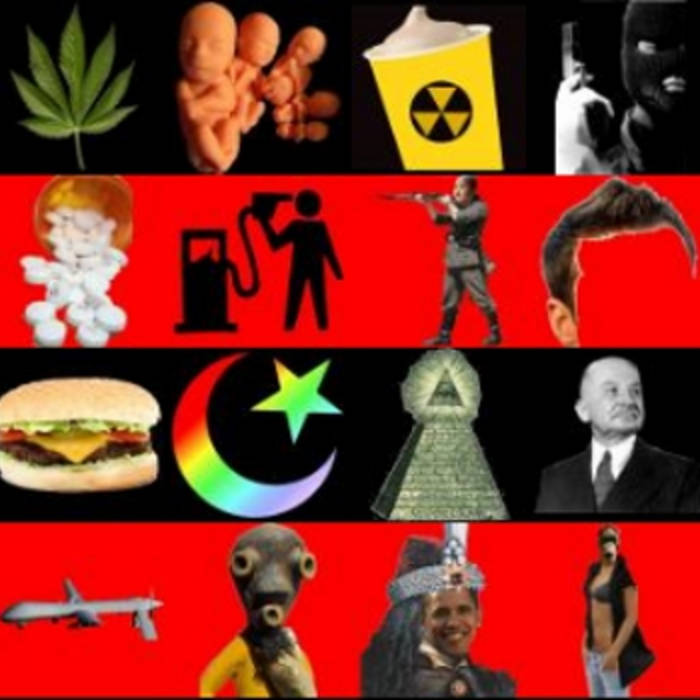 I am a composer, performer, and writer. I’m also a pent-up curmudgeon. I vent on political and economic matters in both my writing and my music. bensommer.com/bio